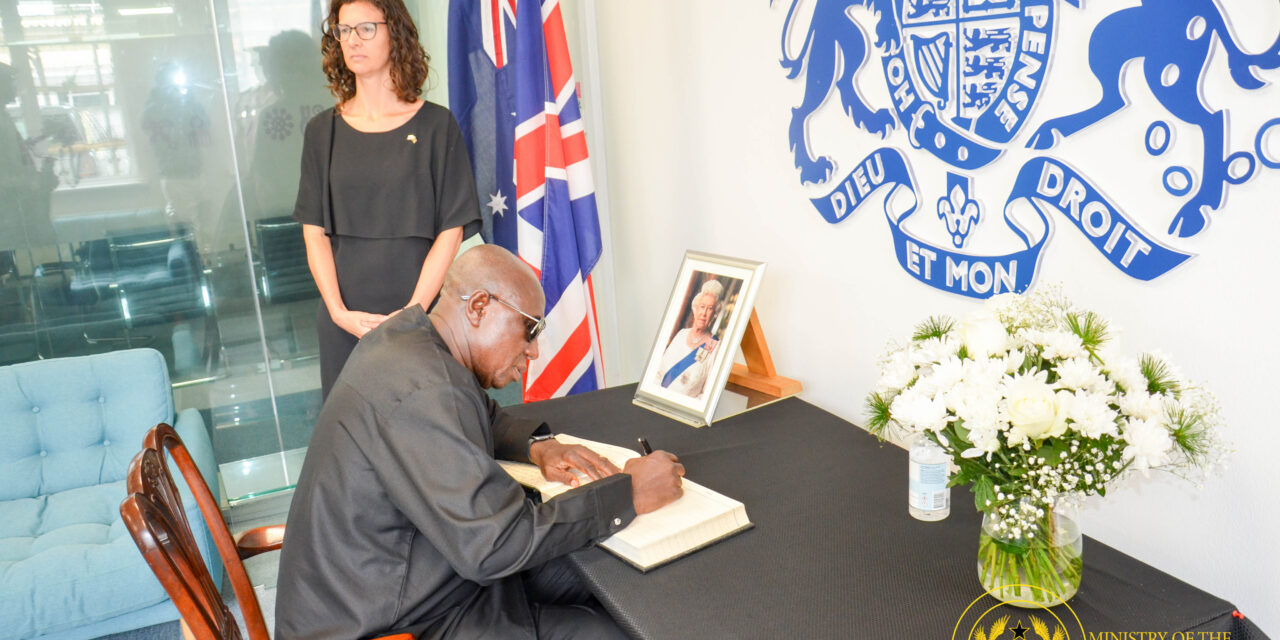 The late Queen Elizabeth II was born on 21st April 1926 and died on 8th September 2022. She reigned for over 70 years making her the longest British Monarch and the longest female Head of State in the world.

Hon. Ambrose Dery, who went with the Hon.  Minister for Defence, Dominic Nitiwul, wished the family, the Government and the people of Great Britain the Ministry of the Interior’s condolences. He said the celebration of Queen Elizabeth will further deepen the relationship between Ghana and Britain.

King Charles III, is the new Monarch who succeeded his mother. 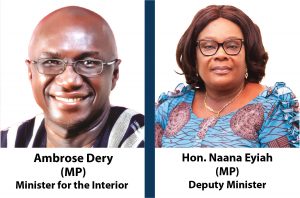 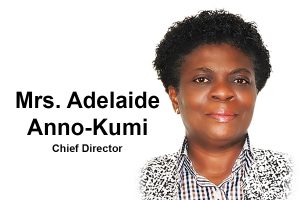